Golda Mabovitch’s birthday is this Shabbat. You probably think of her as Golda Meir, but she was born to Blume and Moshe Mabovitch in Kyiv back in 1898. In her memoirs she shares that one of her earliest memories was her father, Moshe, boarding up the house as rumors spread of a coming pogrom. When she was eight years old her family immigrated to Milwaukee, though she did not stick around long before she ran away on a train to Denver in 1913. She joined her older sister Sheyna and her husband. In her autobiography she shares her memories of our city, “Denver was a turning point because my real education began. In Denver, life really opened up for me.” 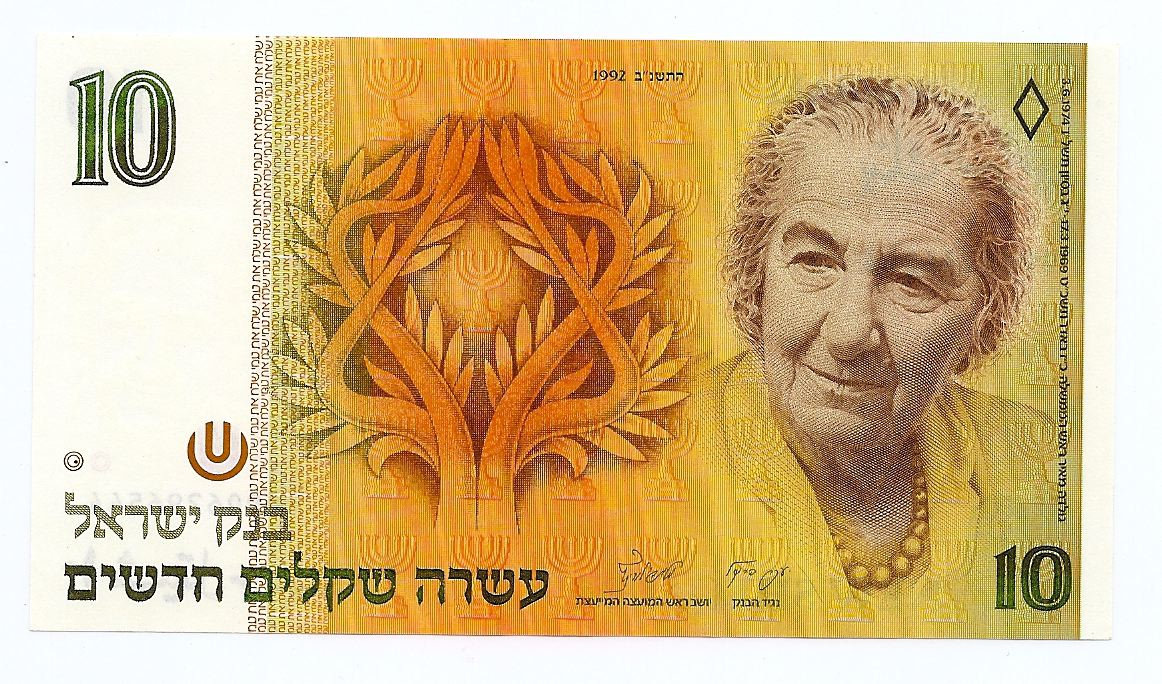 In 1921 she married Morris Myerson and the two moved to Palestine. As Israel emerged from the ashes of the Holocaust and became independent despite being attacked by seven surrounding Arab countries, Golda stood out in two special ways in helping create the foundation for a Jewish state. In 1947 Golda had her first secret meeting with Jordanian King Abdullah. However, the next year she snuck in again in early May (before the Declaration of Independence) to meet with King Abdullah in Amman. She assumed Arab dress to get through the border to try to convince the king not to declare war on Israel. When King Abdullah tries to push back and suggests not hurrying to proclaim the state of Israel, Golda replies, “We have been waiting for 2,000 years. Is that hurrying?” As if her undercover trip to glorious Amman was not enough, she also took off to America to raise funds. She successfully helped raise $50M (approximately $550M adjusted for inflation). Her speech in Chicago is often referred to as “the speech that made possible a Jewish state.” 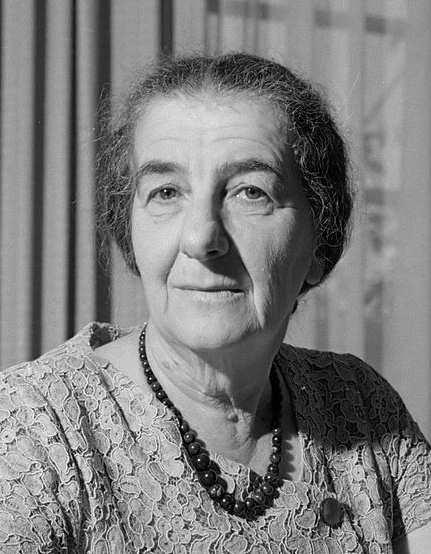 After various Knesset appointments, a mayorship (pun intended), and ministerships on March 17th 1969 Golda Meir (she changed her name in 1956) became the first and only Israeli woman to lead the modern nation, and only the third woman in the 20th century to lead a country. It was seven weeks before her 71st birthday. For quite a few years she was ranked by Gallup as one of the most admired women in America and Britain. Unfortunately, her leadership was marked by terrorism (Munich) and she resigned after the Yom Kippur War. She writes about her difficulty with decisions that had to be made, though she skillfully guided the government through a difficult time.

After terrorists almost took down her plane with surface-to-air missiles, and with her cancer spreading, she stepped down from her leadership role. Perhaps the greatest lesson from Golda is that she took life seriously. She once told a friend, “The thing that mattered most in my life was that if a thing has to be done, you don’t waste time with theories and debates. You just do it.”

What do you want to do with your life?

With gratitude to Manny Saltiel for sending out a weekly newsletter of Jewish history that helps inspire these thoughts. Also a big shout out to Wikipedia and also Norman Provizer of MSU for all the endless blackholes of history. If you have any feedback on my new blog please let me know!

The Lasting Impact of the Baal haTanya