So besides being my son, Zusha’s, birthday this Shabbat, what else has happened on this day in Jewish history?

Can you believe that the Soviets tried to set up a Jewish Utopia in eastern Asia? It’s hard to believe, since we know the Soviets worked so hard to wipe out the Jewish people, infamously with its own division, the Yevsektsia, whose sole purpose was the “destruction of traditional Jewish life, the Zionist movement, and Hebrew culture.” 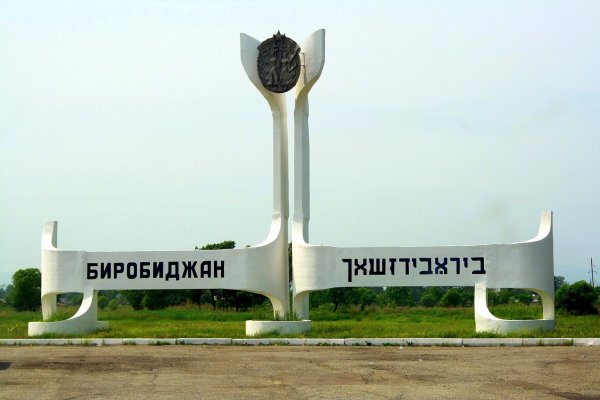 This movement to establish a Jewish autonomous district within the greater Socialist Republics actually began during the period of Leninism before Stalin seized control of the politburo. The Russians conveniently gave the Jews 14,200 square miles which were mostly uninhabitable due to floods. Also, the region was to be used as a buffer zone against Chinese and Japanese expansion. Yup, this was so far east it is right above China and Mongolia! They named the region Birobidzhan after two rivers that flow through the area. 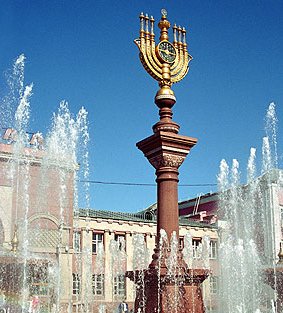 Jews were actually very involved in the Bolshevik party that helped launch communism in Russia, mostly since they were so excluded from the status quo. Communism was an international identity that meant to be “nationalist in form, and socialist in content.” However, the Jewish communists actually believed Birobidzhan could be “only true and sensible solution to the [Jewish] national question!” Later Stalinist purges targeted Jews and liquidated Birobidzhan’s  Yiddish institutions.

Today 75,000 live in the Jewish autonomous oblast, though only 2,000 identify as Jewish. The official language is Yiddish and the city’s emblem includes a menorah!

Lesson of the day: The Jew’s already had and have a homeland

Parsha in Four Words: Teruma – Build Me a Home