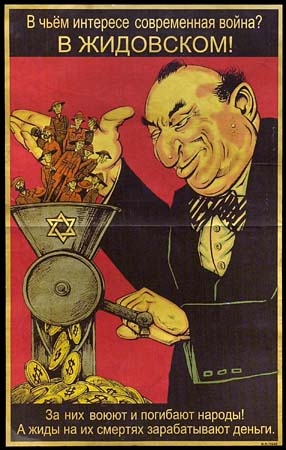 Most of you heard about Purim in the days of Esther and Mordechai, which was about 2,376 years ago in Persia. A most fascinating thing happened about 2,308 years later…

It came to pass in the days of Joseph Stalin, the evil one who ruled from East Berlin to the “Jewish Utopia” of Birobidzhan over fifteen Soviet Socialist Republics. In those days, when dictator Stalin was sitting on his throne in Moscow, he jealously and brutally murdered between 10 – 40 million of his own 200 million people.

As Israel emerged on the scene in 1948, Stalin actually supported the new state, thinking it could be another one of his puppet republics and another thorn in the US aspirations. When he realized the socialism of early Israel was so different, and that Israel would not pledge allegiance to him, the 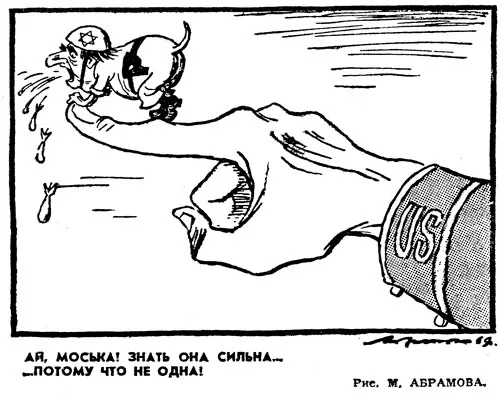 betrayal was too much. He started inventing heinous crimes that the Jews in the USSR committed so that they could be punished with death.

The Doctors’ plot was an anti-Semitic campaign from 1951-1953 when Jews were targeted by pogroms, deportation to Siberia, and death. In fact, evidence shows that Stalin was gearing up for mass repression, deportation, and genocide of the Jewish people to begin in March 1953. All sorts of propaganda were sent from the Kremlin painting Jews as vermin, half-breeds, and worse. Stalin’s plan was to come in as the “saviour” of the Jews and to deport them to the east, away from the murderous Russians. Railroad cars, guns, and court cases were being prepared for this conspiracy to begin. 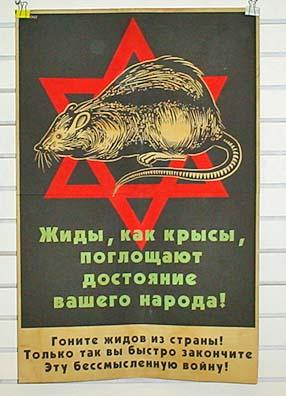 Then on February 28th 1953, Stalin stayed up late with his buddies drinking and reading about “interrogations” of “doctor-poisoners.” During the early hours of March 1st, he had a stroke and died. According to the Hebrew calendar, that day was Purim. Mazel tov!

Lesson of the day: “Remember what Amalek did to you” Devarim 25:17
Parsha in a few words: Tetzaveh – Be a Priest onto the Nations

With gratitude to Manny Saltiel for sending out a weekly newsletter of Jewish history that helps inspire these thoughts. Also a big shout out to Wikipedia for all the endless blackholes of history. Also the late Dr. Alex Rashin and his wife Bella of Teaneck. If you have any feedback on my new blog please let me know!