As the Romans controlled the holy land a couple thousand years ago, many Jews suffered under their tyranny. There were three serious rebellions to regain autonomy, but as the Talmud famously records, Jewish infighting ultimately led to their failure. It still required Rome to pull significant forces from across the Middle East to fight the beleaguered, hungry, and war-tired Jewish rebels. This was when half a million Jews were murdered, hundreds of Jewish cities were destroyed in Israel, and Judea was famously renamed “Syria Palaestina” in an attempt to wipe Ancient Israel off the map 🗺️ and out of history books 📚 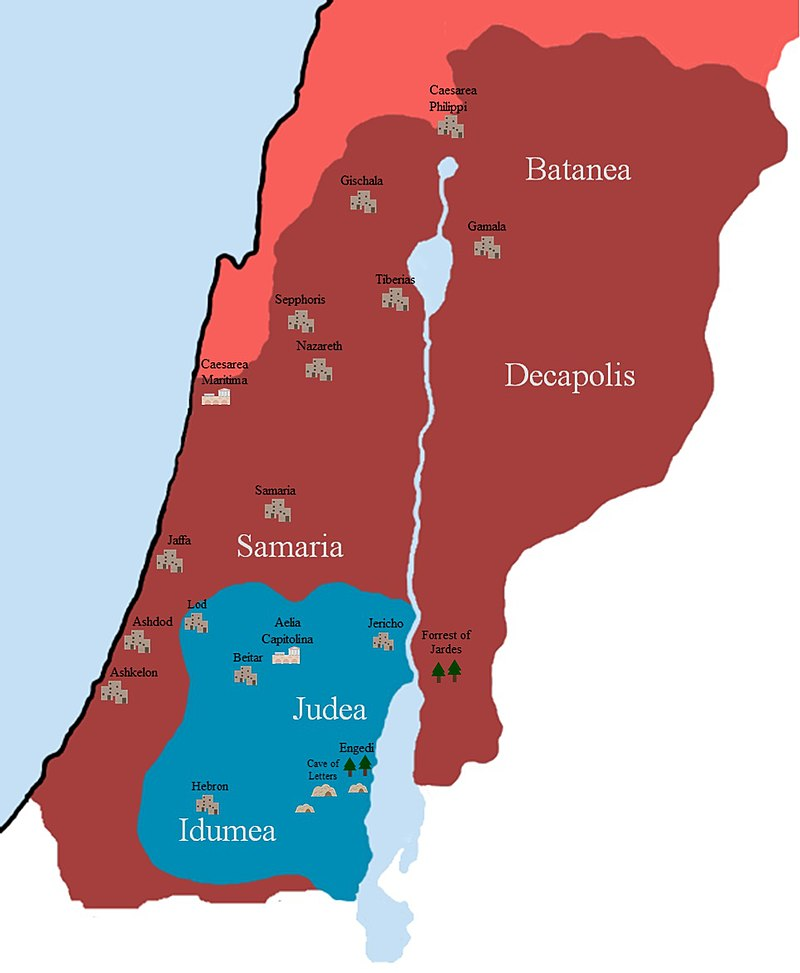 Besides the ruthless persecution of the Romans, how else are the Nazis Y”S connected to this story? On this Shabbat in 1945, Joseph Goebbels Y”S who was the Nazi minister of propaganda, committed suicide. Not only did he show disregard for the lives of the millions persecuted by his regime, it seems he cared as little for his own life as well. It is important to note that his suicide followed his order to murder of his own six children. This all occurred during the one day he served as Chancellor of Germany following Hitler Y”S suicide. What a legacy…

In short, not only is this the day when the Soviet Union announced the fall of Berlin, but it is also the day that the Allies announced the surrender of Nazi troops throughout Europe. Certainly the end of the Nazi reign of terror is cause for celebration; make a 🍻 lchaim 🍻 at your Shabbat table! Likewise, Lag b’Omer is the yahrzeit of Rashbi, whose (physical) end is celebrated as a Yom Hillula, a day of celebration, because life is about more than meets the eye 👁️ May we have many joyous celebrations together. Shabbat Shalom!

This article is in memory of the innocent lives lost in Meron. May their families be comforted amongst the mourners of Zion.

The Story of the Dubno Maggid

Stalin Was: A Return of the Haman